While the Texans could have moved disgruntled quarterback Deshaun Watson earlier in 2021, now’s not the time to do so, and they should dig in hard.

Sure, there’s a chance the Houston Texans and embattled quarterback Deshaun Watson finally sit down and iron out their differences heading into 2021.

But based on what we’ve seen this offseason, it certainly doesn’t look likely.

Watson wants to be traded, which is nothing new, and the Denver Broncos appear to be the latest intended destination. If Houston wanted to trade Watson now, though, it would be arguably the worst possible time to do it.

Yes, Watson’s off-field allegations of sexual assault cloud the waters here a lot, and it’s impossible to know just how much that could have affected his trade market this offseason. But going back to a preferred time to trade Watson, at least from the Texans’ vantage point, doing so not long after his trade demands happened would have been preferable.

Namely, before the 2021 NFL Draft, and for two key reasons.

For starters, the quarterbacking-needs landscape looked awfully different prior to April 29, and there was a much bigger market for quarterbacks prior to rookie signal-callers like Trevor Lawrence, Justin Fields, Trey Lance, Zach Wilson, Mac Jones, Kyle Trask and Kellen Mond all being selected by one team or another.

On top of that, Houston would have known the exact value of each pick being offered in return instead of the unknown about a 2022 draft pick. There’s a major difference between the No. 1 overall selection and pick No. 32 overall, even though they’re both first-round selections, right?

Houston either missed or passed on that window to trade Watson. Fine. And for the most part, the offseason quarterback market has settled.

Instead, at least in the meantime, the Texans don’t have to give into Watson’s trade demands anytime soon. If anything, they should wait.

Why Texans don’t have to back down with Deshaun Watson

There’s somewhat of a parallel between the situation Houston has with Watson and the one the Green Bay Packers are facing with MVP quarterback Aaron Rodgers, who is also poised to hold out and has demanded a trade after clashes with the front office.

As discussed in FanSided’s Stacking the Box podcast, shown below, the Packers have no need to give into Rodgers’ demands: 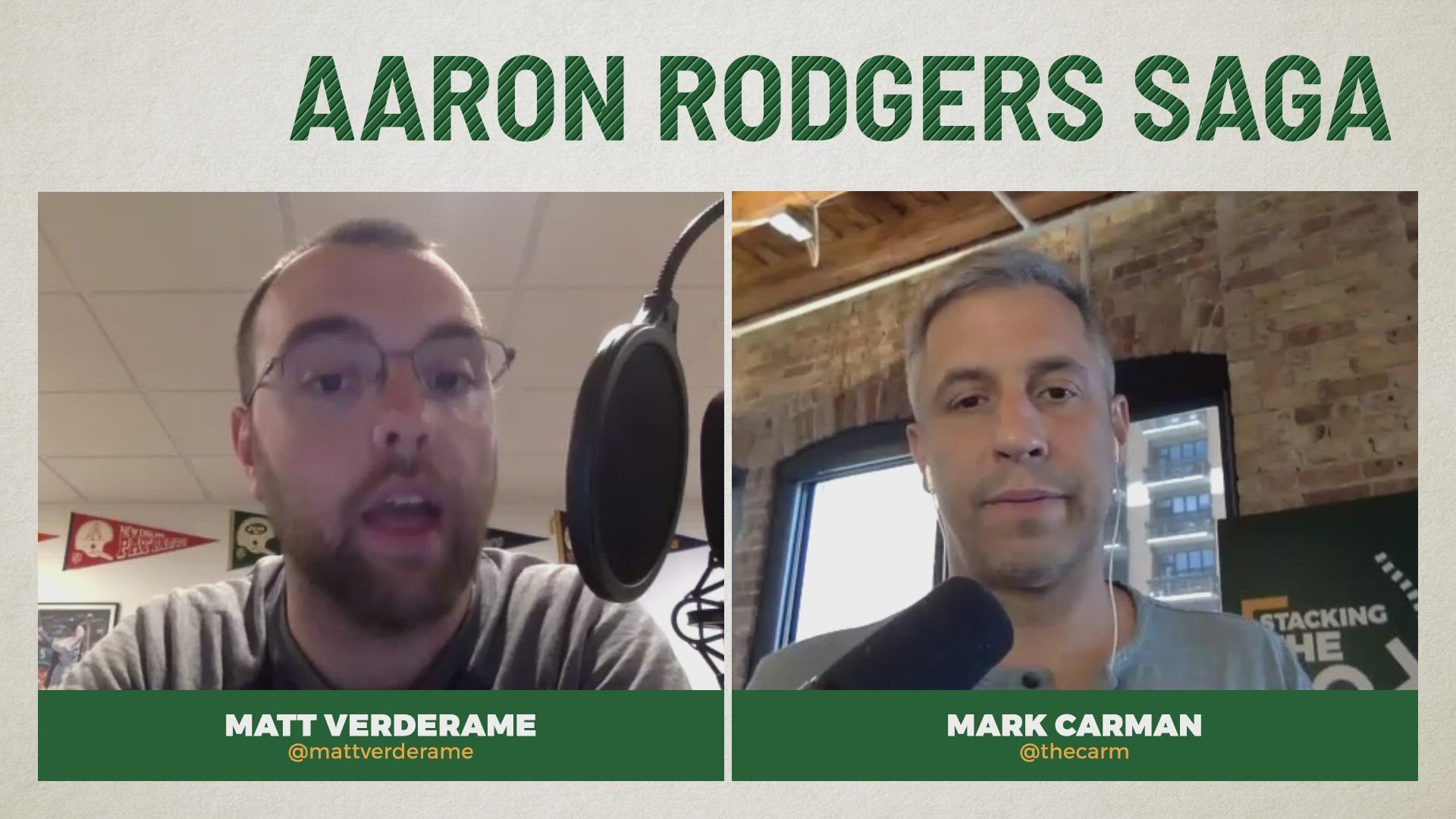 Yet one could argue Green Bay is in a worse situation because of its playoff aspirations this season. Without Rodgers, the Packers aren’t a top contender.

Houston, meanwhile, is entering only the initial stages of a long, long rebuild. Watson, despite his talents, won’t change the fact the Texans are at least two years away from legitimately contending. If Watson doesn’t show up for training camp, so what? It won’t drastically affect Houston’s status as one of the league’s worst teams entering 2021.

General manager Nick Caserio can stand his ground here. He can even tell Watson, “We can trade you, but we aren’t going to do it until it suits us the best, and that time is not now. So you can either show up and collect a paycheck or sit out and pay fines. Your choice.”

Texans should trade Deshaun Watson when the market is best

Back to the quarterback market.

This is where teams like the Broncos come into play. Would Watson be an upgrade over either of Denver’s two starting options, Drew Lock or Teddy Bridgewater, at this point? Absolutely. Yet Denver knows the market on Watson has thinned out, much like the market seems somewhat cold on Rodgers at this point, too. The likely offered compensation now would be less than what it could have been during a would-be bidding war before the draft.

But this doesn’t automatically mean that’ll be the case, come the 2021 NFL trade deadline around Nov. 2. Nor does it mean the quarterback market will have some massive shifts next offseason.

It’s the case every year… quarterbacks rise and fall, and teams jockey for upgrades.

Perhaps by June of 2022, the Broncos are done with Lock and/or Bridgewater. Maybe the Miami Dolphins decide their former first-round quarterback, Tua Tagovailoa, isn’t the answer. It’s also possible teams like the Las Vegas Raiders, Minnesota Vikings or even the New York Giants are on the hunt for a proven signal-caller after moving on from their options in 2021.

From a market standpoint, Houston would be set to capitalize on a much more lucrative bidding war for Watson’s services a little less than a year from now than they’d enjoy currently.

And that’s why the Texans can wait. If Watson isn’t going to be a part of the team’s rebuild process, and he’ll eventually command top assets in return, why not wait until the point where the maximum return can be granted?

Houston doesn’t have any reason to pull the trigger on a trade when it won’t be as beneficial as it could be later on.

Next: Texans' 5 most underrated moves of the offseason
Top Stories