Texans news: Ross Blacklock needs more snaps in ’21 by Stephen Forsha
Texans rumors: Deshaun Watson wants to play for Broncos by Peter Panacy
Next1 of 4Prev post
Use your ← → (arrows) to browse

It’s going to be tough for the Texans to eke out many wins in 2021, but these three somewhat-favorable games on the NFL schedule present a chance.

But if there’s to be a team in 2021 that ultimately finds itself boasting a 0-17 record this season, it’s very likely the Houston Texans.

Granted, all this changes if Houston somehow reconciles with disgruntled quarterback Deshaun Watson, who has remained committed to his holdout and has an even less-certain future than the Green Bay Packers’ disgruntled star, quarterback Aaron Rodgers, who also reportedly wants out.

Yet the signs aren’t pointing towards Watson coming back. And even if he did, the Texans would still likely be top favorites for the No. 1 overall pick in the 2022 NFL Draft anyway.

Such is the nature of what promises to be a lengthy and painful rebuild under general manager Nick Caserio and head coach David Culley. 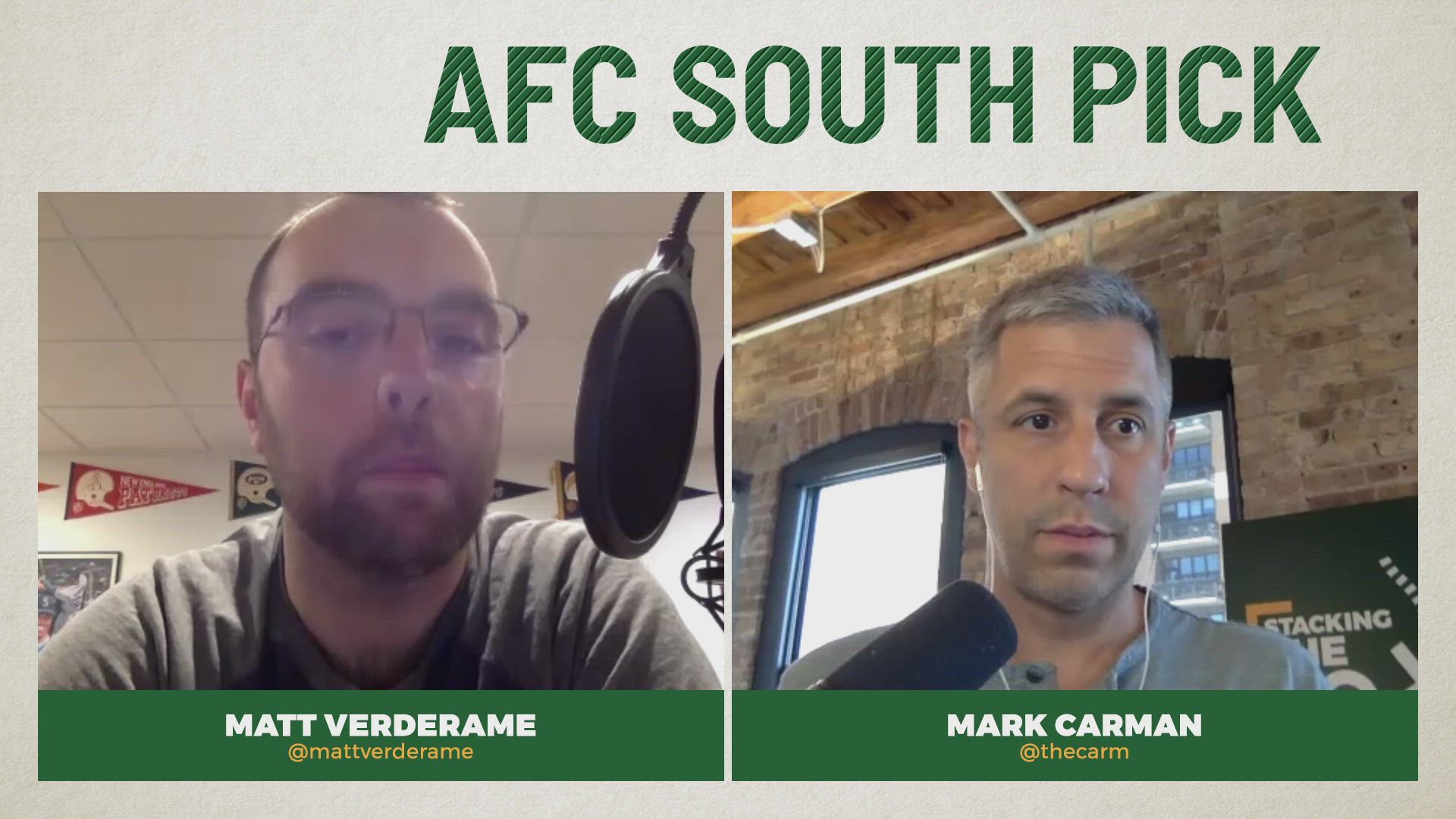 That said, Houston’s upcoming 2021 NFL schedule isn’t impossible. There are some favorable matchups, either by the way of a slight favorite or even a potential trap-game upset in the works. And while the “Team Tank” crowd might not like the idea of winning games, especially if it endangers chances for the top pick a little less than a year from now, no team wants to be included in the oh-so-dishonorable regular-season winless club.

Instead, let’s focus on some of the positives and identify three games this upcoming season Houston maybe has the chance of winning.